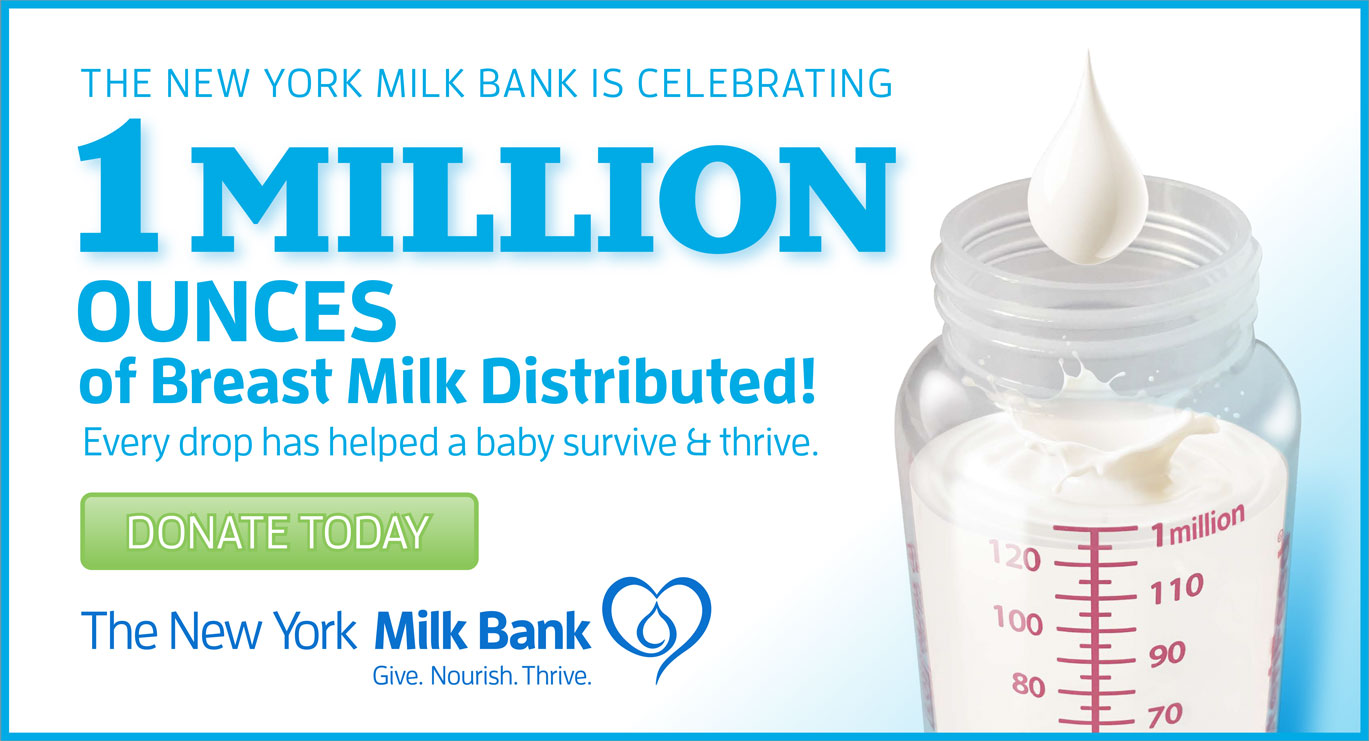 Help us reach our next 1 million ounces by donating money today!

Established in 2016, NYMB was founded by Julie Bouchet-Horwitz, NP and four other dedicated women with the purpose of providing life-saving donor human milk for premature and sick infants. Since its inception, through the generosity of milk donors, NYMB has dispensed nearly 1,000,000 ounces of pasteurized donor human milk to hospitals for infants throughout the tri-state area. In addition to hospitals, NYMB has also been able to provide for full-term healthy infants without access to their own mother’s breast milk.

"Given our tremendous growth over the past five years and the increasing demand for donor human milk, we are ready to take the organization to the next level and pass the baton to Dr. Linda Harelick. She comes to us with a wealth of experience from both the private and non-profit sectors. Her passion, background, and knowledge will be a tremendous asset to NYMB,” stated Bouchet-Horwitz.

Bouchet-Horwitz will remain the President of the NYMB Board of Directors as well as the Tissue Bank Director in order to continue the milk bank’s vision and purpose, while returning to her private breastfeeding practice full time.

Harelick’s interest in social impact stems from her early work as a registered dietitian seeing first-hand how environmental, cultural, and societal factors influenced one's health. With ambitions to transition to management, she received an MBA from Columbia Business School. This led to a career at Kraft Foods, overseeing strategic planning and marketing for Maxwell House Coffee and Post Cereal, culminating in leading Global Consumer Services. With a desire to return to the work of health promotion, she received a doctorate in public health from New York Medical College and became director of operations and communications at ChildObesity180 at Tufts University. Here she combined her management expertise with public health knowledge to accelerate the transformation of a start-up nonprofit to a leading organization in childhood obesity prevention. Continuing her focus on improving health outcomes of children and families, she moved to Harlem Children’s Zone, where she was charged with replicating the successful Healthy Harlem program in multiple communities throughout the country.

“I am beyond excited and honored for the opportunity to lead such an important organization as The New York Milk Bank. My career spans several sectors and by blending my public health knowledge and my business expertise, the already impressive growth that the milk bank has achieved will be accelerated. I look forward to engaging with staff, donors, the board, and volunteers to ensure that infants in need receive safely pasteurized donor human milk and are able to reach their full potential.” remarked Linda.

ABOUT THE NEW YORK MILK BANK

The New York Milk Bank (NYMB) is a non-profit organization that collects extra breast milk from healthy lactating women. The milk is then pasteurized and distributed to babies in need throughout the Tri-State area. Since opening in 2016, NYMB has screened over 4500 donors and distributed over 1,000,000 ounces of donor milk. NYMB is dedicated to improving the health and survival of infants in need by ensuring the quality and availability of pasteurized donor human milk if mother’s own milk is unavailable or insufficient. We are committed to reducing health disparities by advocating for the use and reimbursement of donor milk. While most mothers of newborns produce enough milk, mothers of premature and sick infants often have difficulty providing adequate amounts of milk. The use of pasteurized donor human milk from mothers who produce more than is needed for their own children is recommended by the World Health Organization, the American Academy of Pediatrics, the Surgeon General, and the NYS Commissioner of Health. https://nymilkbank.org/ 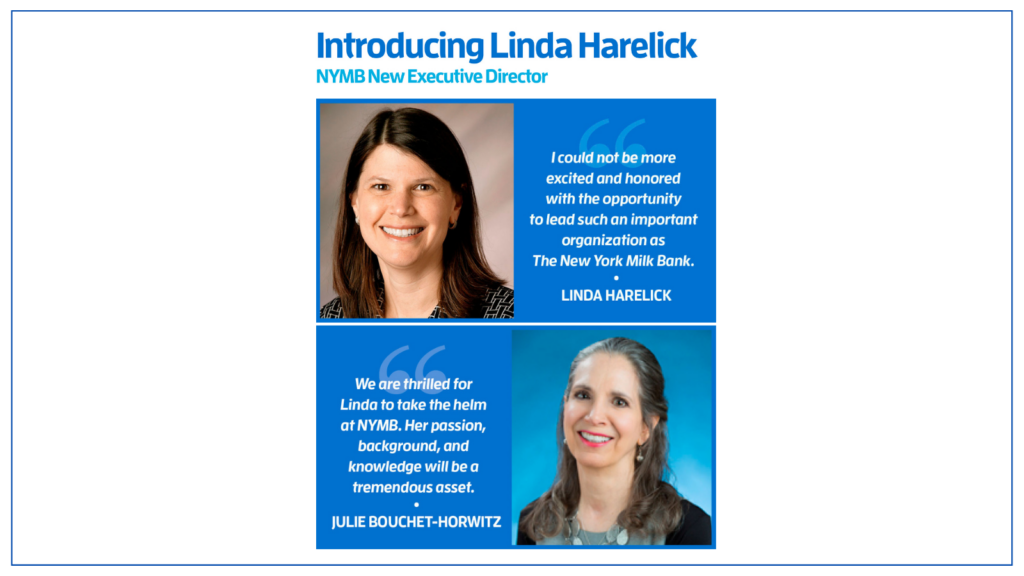